What Are The Seven Chakras? 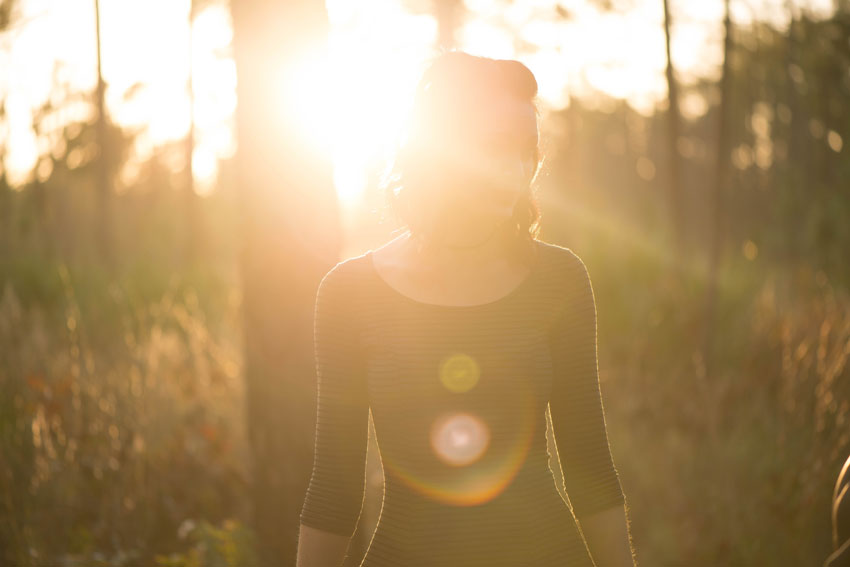 Everything You Need to Know About The Seven Chakras

What is it? Chakra, (meaning “wheel”), signifies any multitude or number of body points that promote one’s psychic-energy, prominent in the occult physiological practices of branches of the religions Hinduism and Tantric Buddhism. Chakra refers to the wheels of energy throughout our bodies. We are said to have seven Chakras, all of which are responsible for contributing to our physiological, emotional, and spiritual states of being. Chakra is also used as a metaphorical term to describe the sun, which “traverses the world like the triumphal chariot of a cakravartin and denotes the eternal wheel of time called the kalacakra which represents celestial order and balance”, according to this article. 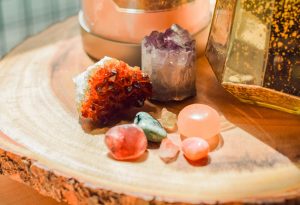 Why is Chakra important? If there is a blockage, energy flows are restricted. Chokra takes a very holistic approach, and assumes that mind, body, and soul are intimately connected.

History of the Chakra

Chakra energy healing dates back to the second half of the first millennium.

Tantric tradition imposed the chakra system throughout the years of 500-999 CE.

Tantra, deriving from tra, meaning “tool”, and tan, meaning “for stretching”, is a figurative woven, fabric loom for nature to integrate opposite mindsets and bodies together.

Today, many Western beliefs view Tantra as a sexual tradition, however their philosophy mainly relies upon a multitude of yoga practices, Hindu goddess worshippings as well as other divine deities of their faith, and an assimilation of opposing dynamics of our world, rather than solely their sacred sexuality.

Avalon’s book, The Serpent Power, was published a century ago in 1919.Other great sources date back hundreds of years ago. The 10th century written Padaka-Pancaka, and the Sat-Cakra-Nirupana in 1577 detail specific descriptions of chakra healing centers and other practices. Another 10th century text, the Goraksha Shatakam, provides instructions on chakra meditation rituals.

Each of our seven chakras is associated with a color of the rainbow to help illustrate them individually.

Encompassing the top of our spine in the first three vertebrae, as well as the bladder and colon, the Muladhara controls one’s chakra of stability, security, and our basic needs. This allows the individual a sense of comfort, as we feel safe and fearless when this chakra is open. It is associated with the color red.

The “lustrous gem” of the seven chakras, the Manipura, is located above the svadhisthana from the navel to the breastbone. This third chakra is a provenance of personal power for most people. It is best associated with the color yellow.

The fourth chakra, the Anahata, lies in our heart’s center. As the middle of the seven, this chakra integrates the lower three of matter and the upper three chakras regarding spirit. The anahata balances both as a centerpiece bridge between our body, mind, emotions, and spirit. We obtain love and connection through the Anahata chakra. It is best associated with the color green.

Located in the region of one’s throat lies the Vishuddha chakra. Your Vishuddha chakra can be metaphorically described as the lump in your throat feeling when you hesitate to speak up about something. Honesty and voice come from the Vishuddha as our home of verbal expression and the ability to speak our highest truth. It can be specifically found throughout the neck as our thyroid, and parathyroid glands, jaw, mouth, and tongue. It is best associated with the color blue.

Also referred to as the “third eye” chakra, the Ajna chakra positions itself between the eyebrows. The Ajna functions as our center of intuition or “go with your gut” feeling. The sense of intuition we may not listen to or heed its warnings is our Anja chakra exclaiming itself. A determined focus on opening this sixth chakra will help you sharpen your “fight or flight” responses. It is best associated with colors such as indigo.

The “thousand petal lotus” chakra, known as the Sahaswara can be found at the crown or skullcap of the head. We view the Sahaswara as our chakra of enlightenment and spiritual connection to self-realization, ego, thoughts and realizations of others, and most importantly, the immaculate figures of our religions. It is best associated with violets and purples.

Reports argue that a “divine life-force” distributes energy into the earth through our glands and organs of our bodies and bloodstreams. This force is crucial for the optimization of one’s well being and health to achieve an optimal balance level. A balanced body emphasizes a positive well being.

Hiring a professional for chakra reading and balancing is an essential component of maintaining a healthy lifestyle.  Midtown Manhattan Psychic in NYC is one of these highly regarded experts for chakra balancing and spiritual healing.

Chakra healing allows improvement and balance in our bodies and minds. The process allows a greater ability to heal physical, mental, emotional, and spiritual issues that one may be experiencing in our day to day lives.

It is best for our bodies and minds to allow open passage for all of our seven chakras. A blocked chakra can result in the closure or impurity of any of these feelings, resulting in emotions of anxiety and fear. Nightmares may occur if one of your chakras is closed off.

Common practicers of the chakra meditation rituals advise that chakra introduces a positive change on one’s perception of events, their outlook toward other people, and generic everyday behaviors.

Not many people acknowledge that chakra meditation can supply physical benefits as well. According to a 2012 study by the American Heart Association about stress reduction programs, practicing a meditation method such as chakra also greatly enhances one’s health. Those who meditate via chakra energy healing have reduced risks of stroke, heart attack, anger levels and other coronary heart disease risks.

We know you’re probably eager to get your first aura reading now that you’ve read this post.  We hope this article answered your question of what are the seven chakras and wish you the best..

Midtown Manhattan Psychic is a top psychic and spiritual healer located in the heart of NYC.  We are committed to helping our clients understand more about the supernatural world.  Our blog is meant to be informative and help our readers find clarity in the often misunderstood world of spiritual mediums.